if you want to know details, please ask me!

I have a catalogue of Comic Market 77 and can search for details, if you have any questions, please feel free to contact me!

They will sell 2 tumblers in 2nd stage and 12 post cards set in 3rd stage.

Libre fair will be held in animate on Dec 10th!

They will give special Libre book when we buy Libre items like Manga, character goods and CD, but we must buy more than 3000 yen.

They will sell tumbler and post card set after 2nd stage.

Of course, if you give me a request, I will buy it instead of you at Comic Market 77!

If you want to get something, please contact me!

* If they give me a paper or something, I will give it to a person who gives me an order at first.

I will go to "SAIYUKI EXHIBITION in X'mas" on Dec 6th.

Items which they will sell :

If you want to get these items, please contact me till Dec 4th. 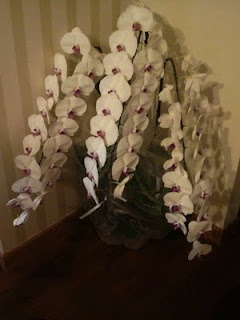 Our office moved in this month and many companies gave us many moth orchids.
I could get one of the best moth orchids which we were given!
But it was so big and heavy, it was very hard for me to take it from the office to my house.
However it looks so good! 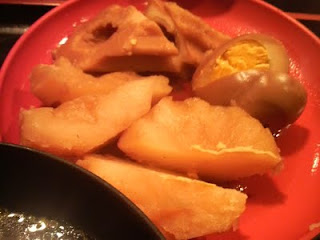 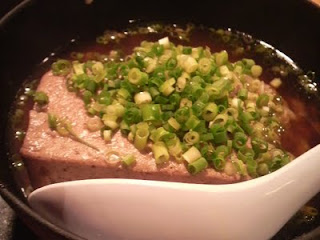 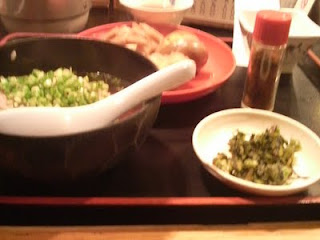 Toucha means Tofu and Chameshi (Chameshi is a rice which is cooked by Tea).
A big Tofu is on a bowl of Chameshi with Oden soup!
At lunch time, we can eat Toucha teishoku, it contains Toucha and 3 kinds of Odens or baked fish.
Of course, I ate Toucha with 3 odens, my choice of Odens were egg, potato and Chikuwabu (tubular wheat-gluten cakes), I like Chikuwabu it the best! But in Japan, I hear that without Kanto area, Chikuwabu is not famous and popular Oden food.

I reserved BUCK-TICK new DVD "memento mori 090702" which will be released on Dec 23th, it will be a good christmas present and Otoshidama for me!
Of course, I reserved first limited edition!

"SAIYUKI EXHIBITION in X'mas" will be held on Dec.
Perhaps they sell its original items there.

If you want more information and its original items, please check my blog! 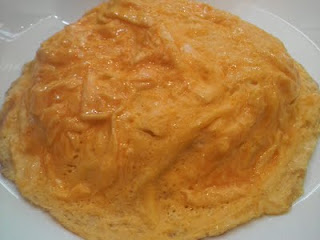 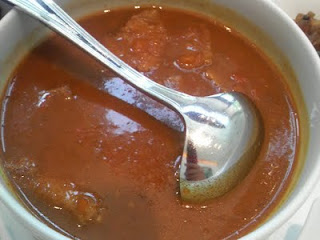 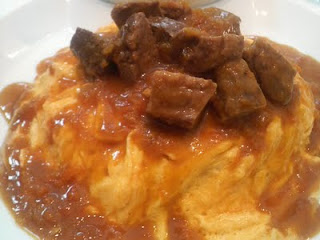 Today I ate beef curry rice.
This curry sauce was not so thick, but it was so much for me!

To tell you the truth, I am still full...I ate a lunch about 9 hours ago.
And I couldn't eat today's dinner.

I also could eat salada bar, it was a set of curry rice and add omlet.
Please look the picture, curry rice with omlet! It looks so good!

Doujinshis which I am selling now at eBay

Now I am selling 3 Doujnshis which I got at J-GARDEN27. If you have an interest about them, please check them.

In this weekend SAIYUKI FESTA´09 will be held.
In this event, special items will be sold and some of them are Doujin items.

If you want to get these items, please ask me!

I went to J-GARDEN27 today.
I could get all Doujinshis which you ordered.
If you haven't received my mail yet, please contact me!

Today I had a "Foulee Therapie", it is a special massage by foot.
My body was stepped by foot, but I didn't feel any pain.
After massage, I always feel sluggish, however I am fine now.
I have a nasty swelling on my leg. It's so terrible!
I hope Foulee Therapie put off a swelling from me!
If you know a good way to put off a swelling from the lower half of the body, please tell me!

The deadline for applications of J-GARDEN 27 is today.

If you want to order, please contact me soon!

Finally they start to sell BUCK-TICK 2010 calender!
This is a special item only for fan club members and I buy it every years.
But I haven't used it, I won't also use 2010's calender, too.

"COMIC CITY SPARK" will be held on Nov 1th.
If 3 pepole give me orders, I will go. 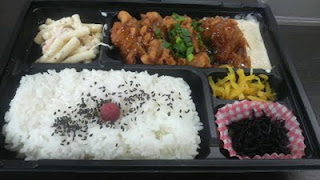 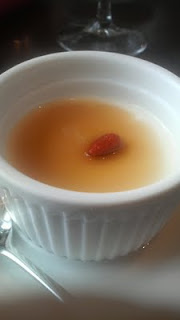 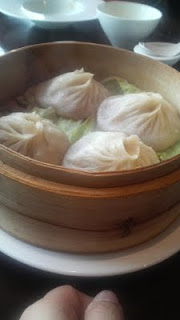 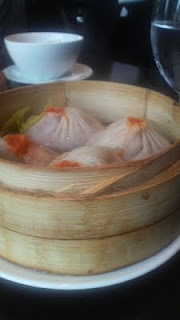 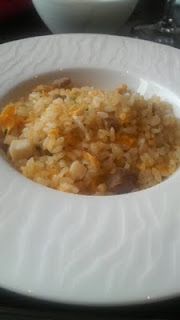 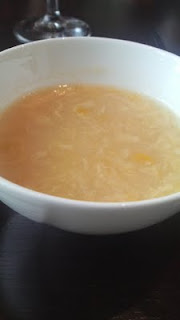 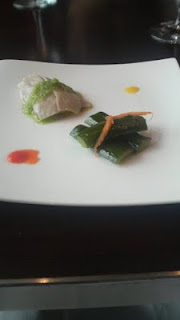 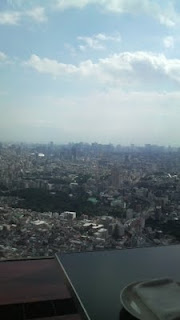 There's a limit to the number of Doujinshis, you won't be able to get them unless you book them early.

This is an information of Maki Murakami's new Doujinshis.

I will go to "J-GARDEN 27" which is an event and they sell Doujinshis on Oct 25th, so if you want to get Doujinshis, please contact me till Oct 23th!

I could see the concert at a good place, too.
They played almost same songs but in this day they played "empty girl", "Just one more kiss" and "Galaxy".

By the way, I was so surprised that Imai's pick passed over my head!

I hope we will be able to get this concert's DVD.

I can't wait next BUCK-TICK's live! But I must wait till the end of this year...

Today I went to Buck-tick concert at Zepp Tokyo, this was the last concert for me in
memento mori -REBIRTH-.
Here is Set List, but I forgot when they played Jonathan Jet-Coaster.

I could see this live concert, at great space! I could enjoy so much!
When they played "Alice in Wonder Underground", they missed, but they played again soon.
Today is fan club member only live. 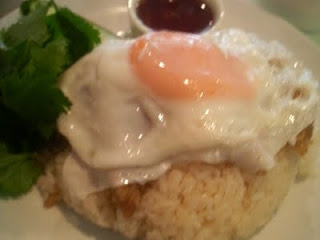 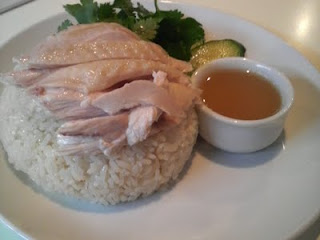 Tokyo Khao Man Kai is a good Khao Man Kai restaurant for me, because they have not spicy sauce. I have already visited there twice.

I ate 2 kinds of Khao Man Kai, steamed chicken and fried chicken. I prefer to steamed one.

Today we had a typhoon.

The train which I use everyday stopped when I reached station, so I had to go to the station of subway, it took about 10 min by walk.
I used subway, however it also stopped! I was late for work about 30min.
Some of my co-workers came to office at noon and couldn't come. Today was open, but there's no business.

I promise, if I have my own company, I will close my office when the typhoon comes.

3745
I am a Japanese to the backbone-Japanese of the Japanese and living in Tokyo. And I was born and bred in Tokyo, too. I provide a shopping assistance service from 2009. I can buy the items from both physical shops and online shops in Japan. Especially by my favorable location, I can go a lot of physical shops and join a lot of events directly than other proxy service! So not only foreign customers but also Japanese customers use my service! And the greatest features of my service is buying items from the events like Comic Market, Comic city, AGF and so on. If you are intertested in my business, please visit http://kaimonodaikou.ninja-x.jp/ and http://prize-japan.ocnk.net/